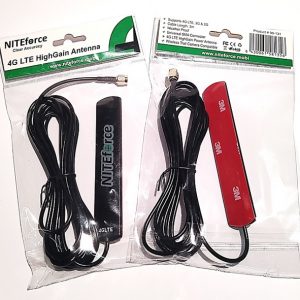 The NITEforce HighGain Super Power Antenna helps if the trail camera has been taken to weak signal terrain. Antenna supports various networks: 4G LTE, 3G and 2G. You can use it in almost all wireless trail cameras on the market!

With the NITEforce HighGain antenna, you can increase the coverage of the wireless trail camera in challenging off-road conditions. The weatherproof HighGain antenna is equipped with a 3m long black RG-174 standard weatherproof cable. At the end of the cable, there is a gold-leaf SMA connector that is resistant to outdoor weather conditions. Connector fits directly into the wireless trail camera antenna port.

Thanks to the 3m long cable, the height of the trail camera can be kept the same, but with the help of 3m long cable, the antenna part itself can be placed higher, where the operator signal strength may improve considerably. The antenna can be fixed at the top against the tree trunk, e.g. using the game camera’s mounting belt.

If your area is located close to the state border, the problem is that the camera finds a better network with its own antenna in a foreign country with a roaming connection and then the transmission stops. In this case, you can place a 15cm x 15cm metal plate behind the HighGain antenna. For fixing, the back side of the antenna is equipped with double-sided 3M tape.

The antenna can be directed in a vertical position towards the nearest network mast, in which case the antenna works best. If the location of the base station’s mast is not known in advance, the field bars on the camera screen show the best direction when the antenna is rotated with time. 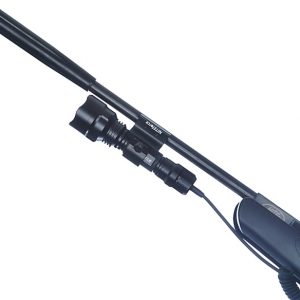 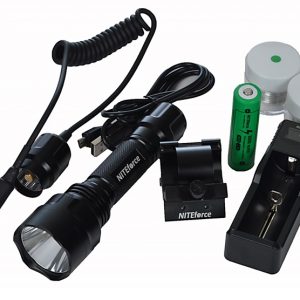 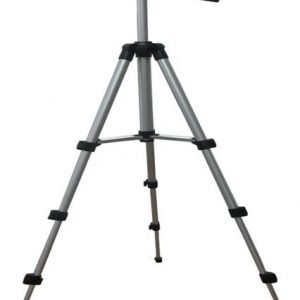 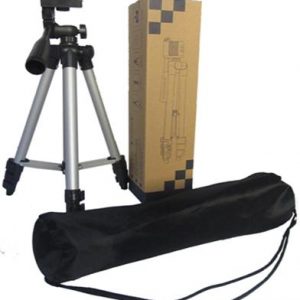 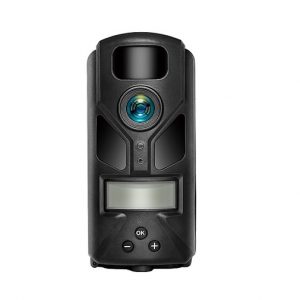 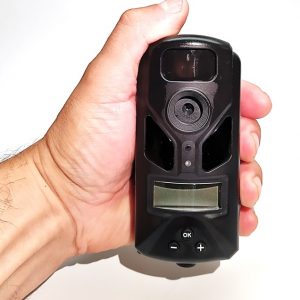 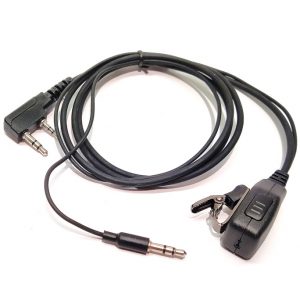 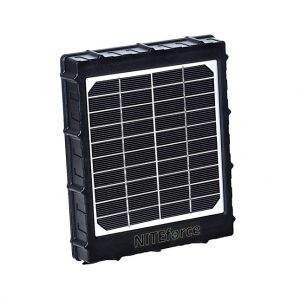 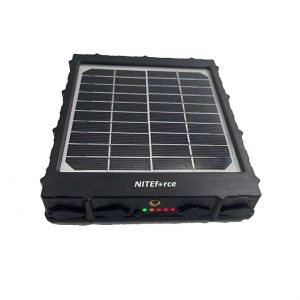 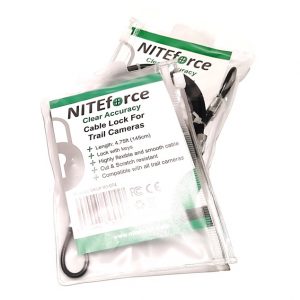 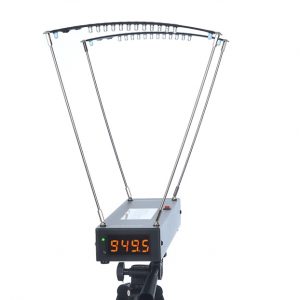 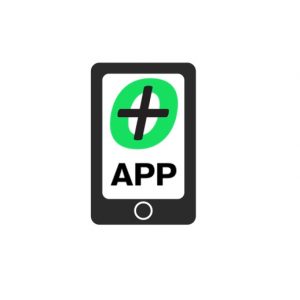